Let’s Put a Ban on Sharing

Why we teach children how to take turns instead of sharing

Here’s a familiar scene playing out in one of our preschool classrooms: seeing a child run up to another and happily handing over a toy. I don’t mean just any toy, but the same toy these two kiddos were wrestling and crying over just five minutes ago. Happily, did you say? Yes, happily. These children have learned to take turns and wait. They haven’t learned to share.

The notion of true, altruistic sharing doesn’t begin until elementary-school age according to William Damon, author of The Moral Child. While sharing is the desired behavior in our society, it’s ineffective to force it at the preschool level. We expect children to be “nice,” but in the process we are teaching them the wrong lessons. Here’s an example:

Three-year old Lucas is playing with a train. His classmate, Jack comes up and reaches for it.

Jack (crying to his teacher): “He’s not sharing!”

Teacher: “Lucas, be nice. We have to share. Jack hasn’t played with the train yet. If you can’t share, I will have to put the train away.”

What was learned by each child in the above scenario? Lucas learns sharing means giving up something he likes. Sharing makes him mad. He also learns his classmates get what they want when they grab. Jack learns that he gets what he wants when he whines and grabs something. If he demands, he shall receive.

However, in today’s society especially, this doesn’t mean that children don’t need to learn delayed gratification skills. On the contrary, they need them now more than ever. Children who must wait until the other is done playing with a toy are learning just that—I will get what I want, but I can’t have it now. I must wait.

Much of the technical assistance I offer in preschool classrooms involves guiding children through the process of taking turns. Here’s what Lucas and Jack’s scenario should look like:

Three-year old Lucas is playing with a train. His classmate, Jack comes up and reaches for it.

Teacher:  “Jack, I see Lucas has the train right now.  (To Lucas)  Lucas, are you finished playing with the train?”

Teacher (to Jack): “Lucas is not finished playing with the train yet.  You can ask him if you can have it when he’s finished.”

Lucas nods his head yes. The teacher guides Jack to another play experience. She will check in with Lucas and remind him Jack is waiting to play with the train when he’s finished.

By utilizing the “can I have it when you’re finished” turn-taking strategy mentioned above, children build trust, and they learn delayed gratification skills and how to control their impulses. They strengthen their conflict resolution skills and increase their emotional intelligence. They learn that it feels good to give something away to a classmate. In the last scenario, the seeds of true generosity are being planted.

We can wish all day long our three-year olds could share, but developmentally, they simply aren’t ready. Instead, encourage them to take turns and watch the spontaneous generosity blossom. 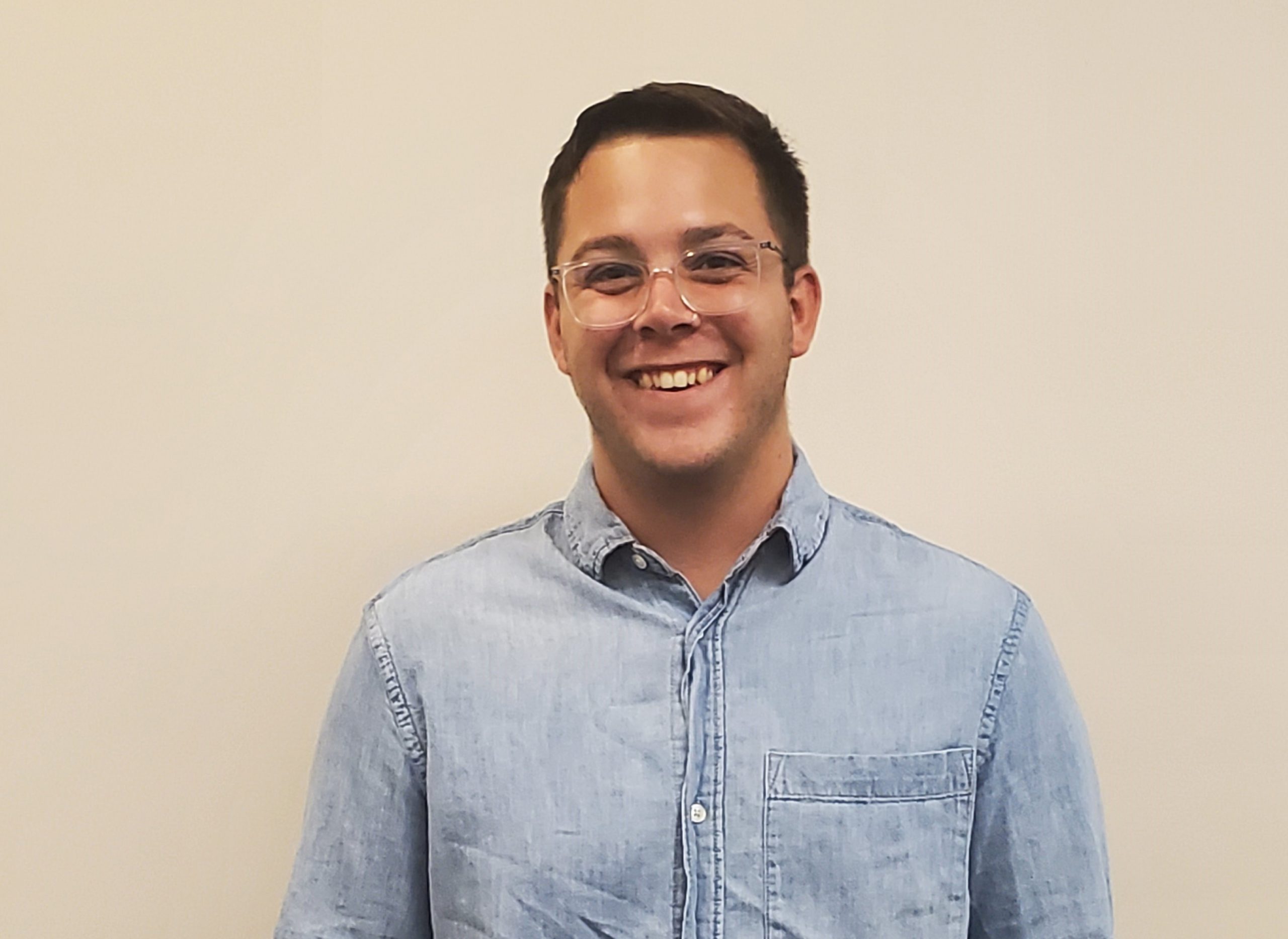 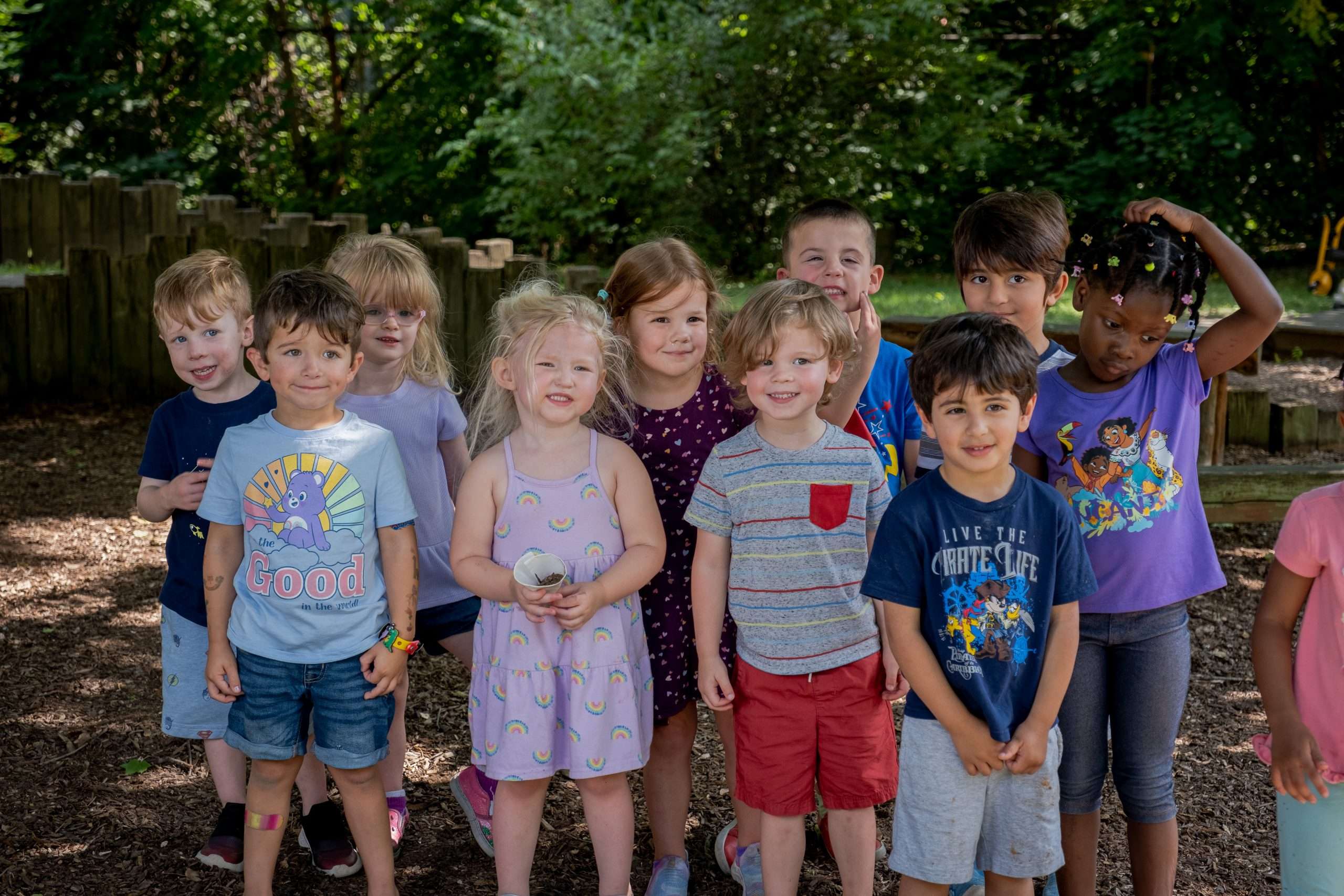 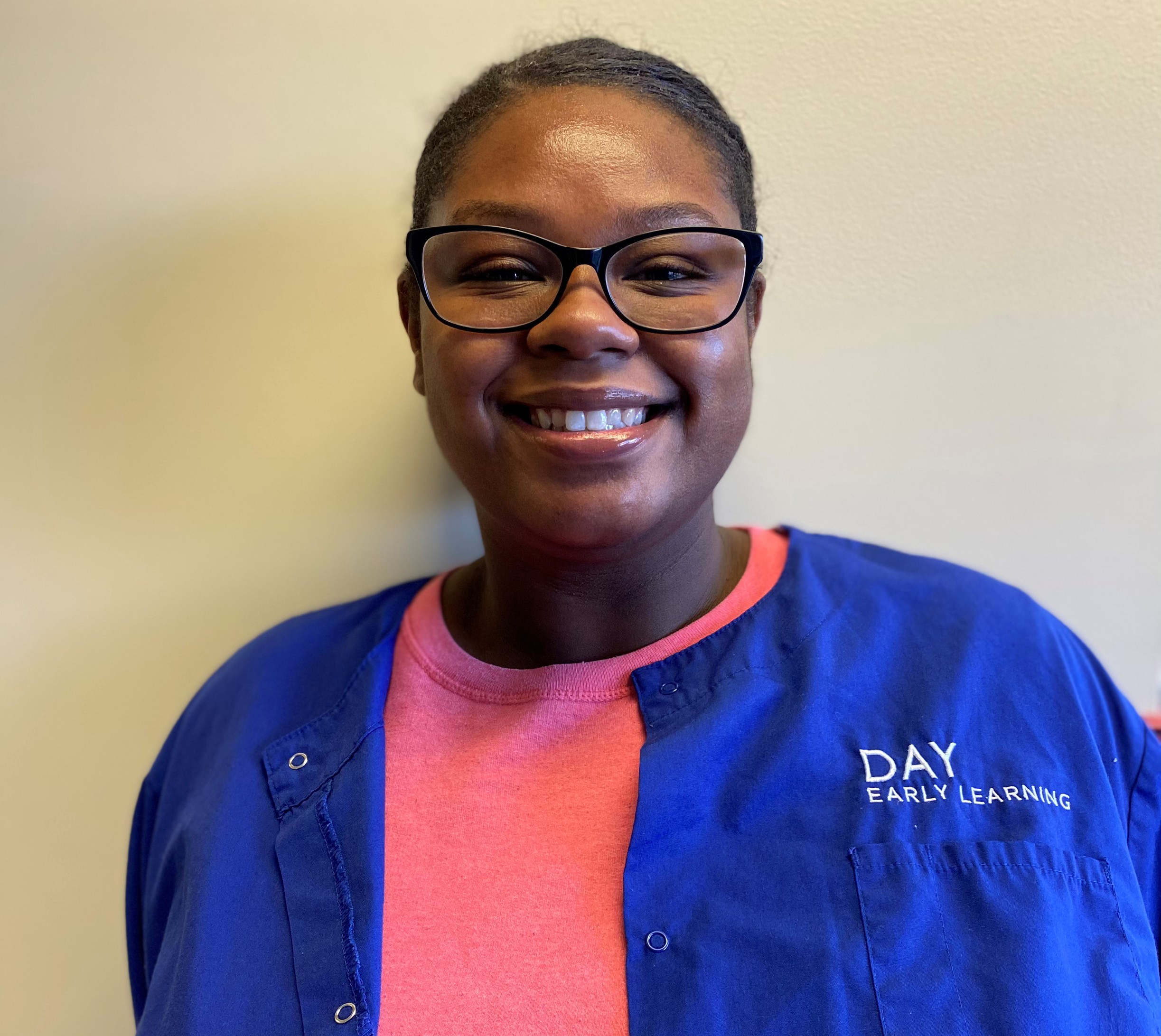 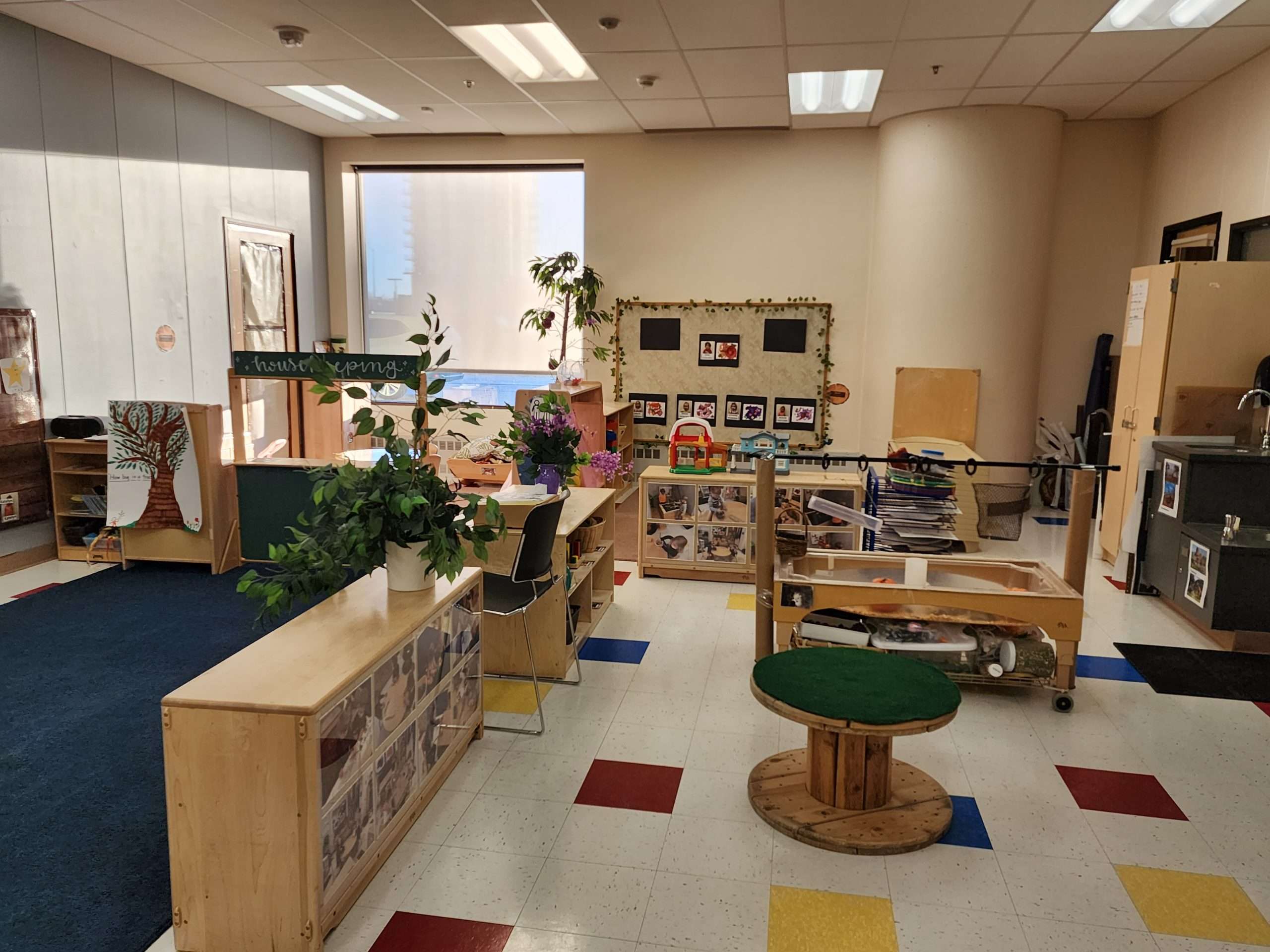 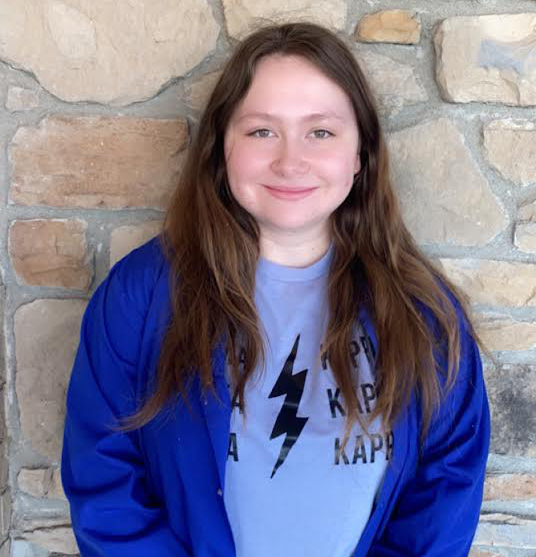 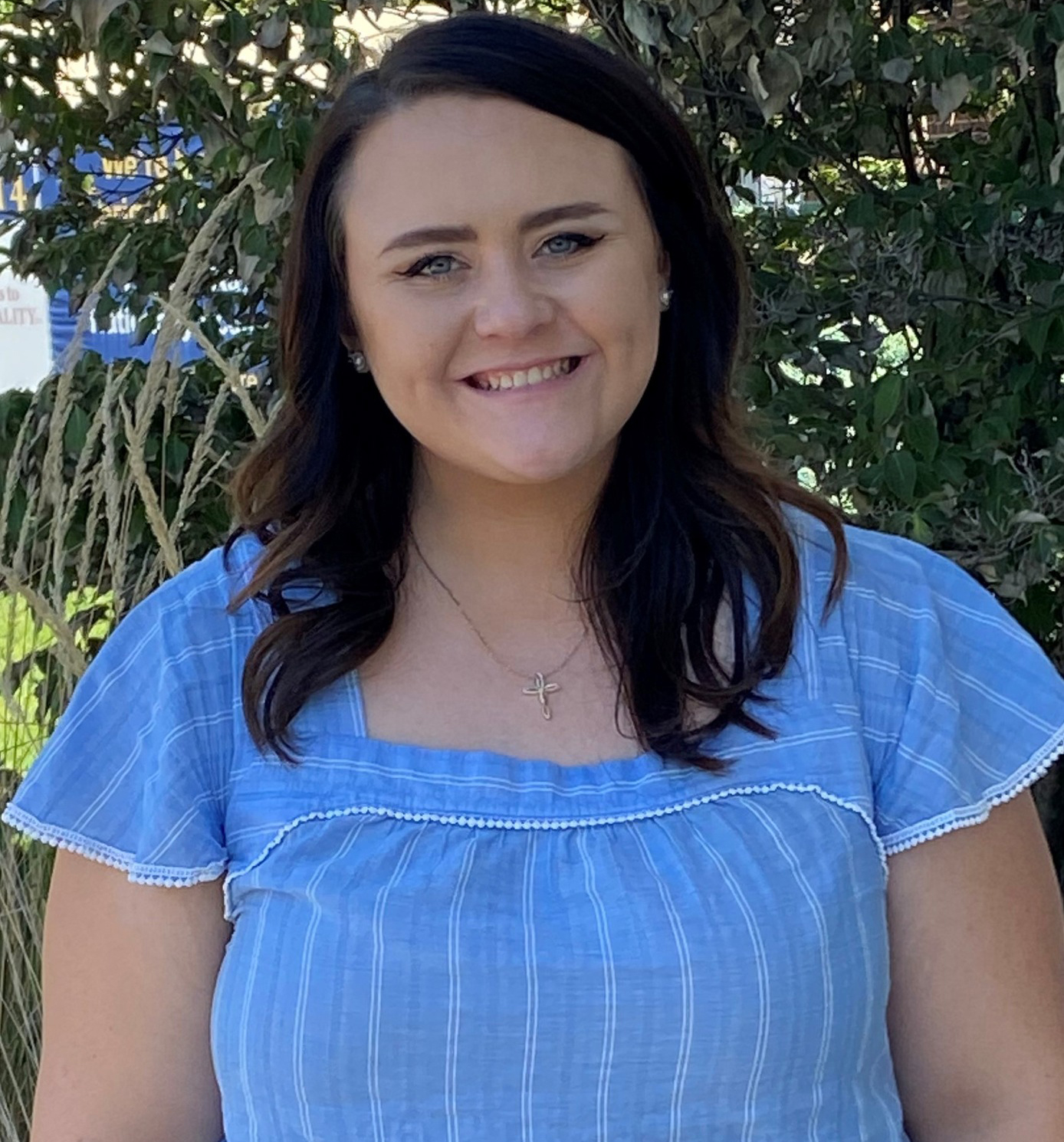